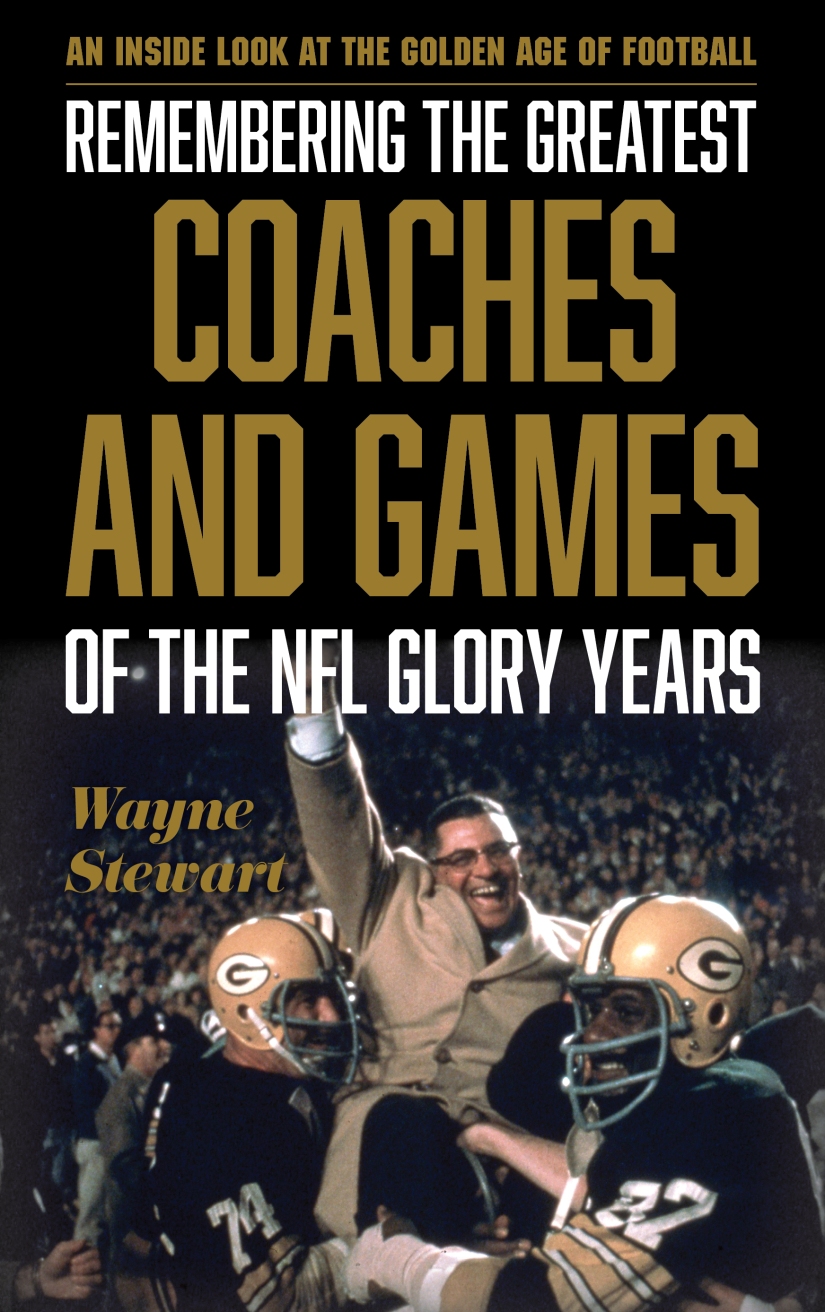 Above: The cover of my latest book which can now be purchased in the usual places such as on line at Barnes and Noble, Amazon, or through the publisher, Rowman & Littlefield.

The book also focuses on four great games from that era: the 1959 title game between the Colts and Giants (Unitas, Berry, Gifford, and tons of other Hall of Famers); the infamous Heidi Game; the Ice Bowl between the Cowboys and Packers; and the stunning upset of the Colts by Joe Namath’s Jets in Super Bowl III.

Almost all of the anecdotes and quotes in the book comes from exclusive interviews I did with many stars and superstars of the game such as Mel Renfro, Raymond Berry, Tom Matte, Gino Marchetti, Mike Ditka, Rick Volk, Don Maynard, Fred Cox, Floyd Little, Dave Robinson, Paul Warfield, and many more. Several of these men (such as Berry, Matte, Ditka, and Maynard) endorsed the book by providing blurbs for the cover.

The book is a follow-up, a sort of companion book to Remembering the Stars of the Glory Years of the NFL which focused on the roughest, toughest players of the time period (including Dick Butkus–he’s featured on the books cover in a great picture of him towering over a player he had just leveled), the superstars of the era, others who, though not superstars, were very, very good players, the humor of the game in the 1950s and 1960s, and the contrast between football then and now.

BELOW: A reminder that my America’s Cradle of Quarterbacks is also out now– and it includes an introduction by Western Pennsylvanian Mike Ditka. 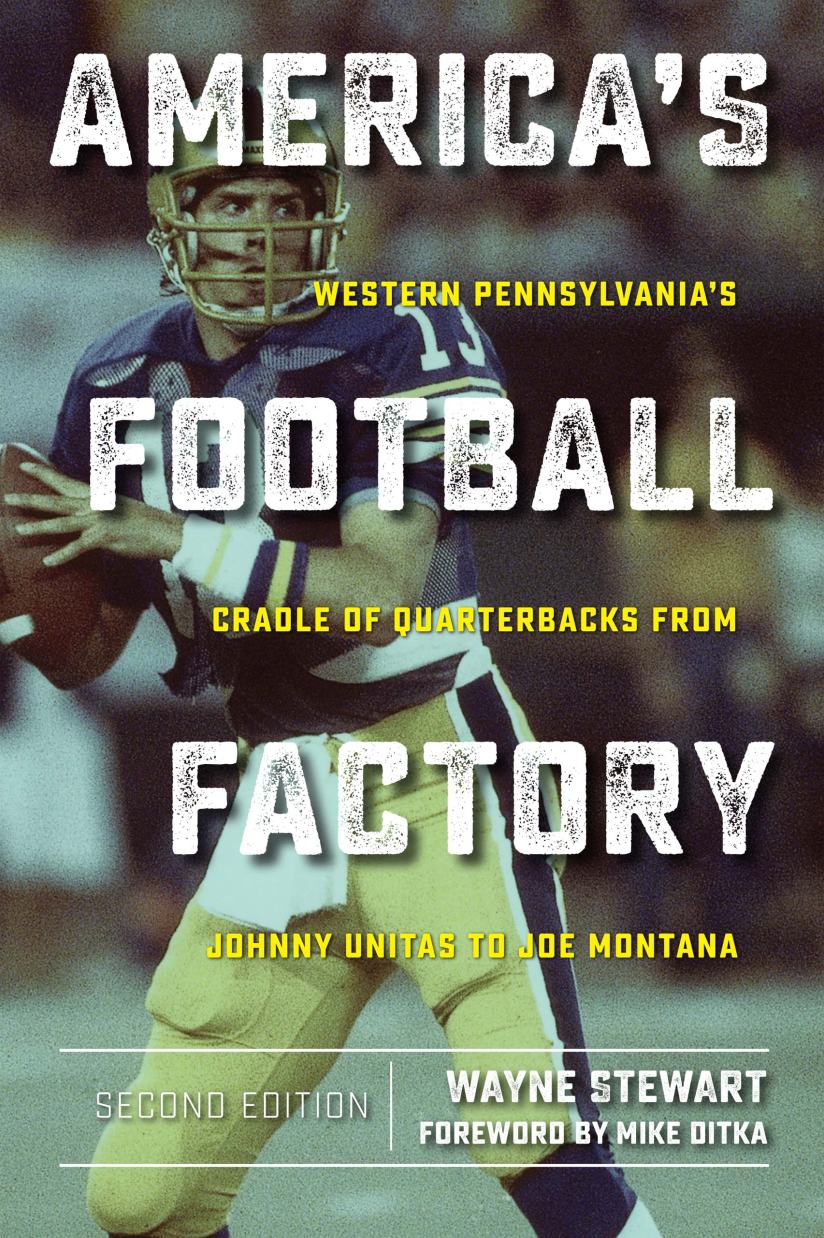 Bonus Quiz: Of the men listed above in the descripton of the Glory Years book, which of them– #1 was a running back at Syracuse   #2 was once called the greatest defensive end ever   #3 was a wide receiver who once (in the 1960s) broke a tremendous record held by another man on the list  #4 grew up on the same street as Joe Montana  #5 was mainly a running back in the NFL, but was a quarterback in college for OSU and Woody Hayes

I began writing professionally in January of 1978. I have sold about 500 articles on freelance basis to national and local newspapers, magazines, and research journals including: Selling stories to 13 major league publications for use in their scorebooks, yearbooks, and official programs (including the Yankees, Braves, Dodgers, Red Sox, Phillies, Twins, A’s, Orioles, etc.). I’ve written for Baseball Digest, Beckett Publications, a Hall of Fame publication, USA Today/Baseball Weekly, Boys’ Life, Sports Heritage, a Lexington Library “annual,” a SABR Research Journal, a small Cleveland newspaper and three others in Lorain, Ohio. I have appeared on numerous radio and television shows including ESPN Classic to promote my books and I have done extensive public speaking for libraries, writers’ groups, nursing homes, etc. (as part of a Cleveland speakers’ bureau). I also did sports writing, announcing, play-by-play, and pre-game shows for the Cleveland Indians and Notre Dame football, and I hosted a sports talk show (call-in) for a small, local radio station. In addition, I spent more than 30 years as an English teacher at the secondary level and am now retired from teaching except for courses I have taught periodically at Lorain County Community College for their College for Kids program. View all posts by waynestewartonsports

4 thoughts on “Latest Books Now Out and a New Quiz”